FEBRUARY 16
Abby has released her first solo single "Bless Your Heart" to all streaming services with a future release date to the Canadian country radio market. Loving the sarcastic tones of the song, she new it was fate and that the choice to record it was obvious. "This has been a long time coming since I was first introduced to it", remarked Abby. "I recorded this almost a year ago and then COVID hit and put everything behind. We have been taking our time producing, tweaking, and finding a release date that works with the help of Bill Miller from Sharp 9 Music promoting it to radio.  A Canadian contingency of song writers including Alee, Sony's Karen Kosowski, and CCMA and CMAO multi year Producer of Year award winner Jeff Dalziel all had a share in the song writing credits while Jeff took great strides in producing it.
​"Bless Your Heart" is available on all major streaming platforms now! 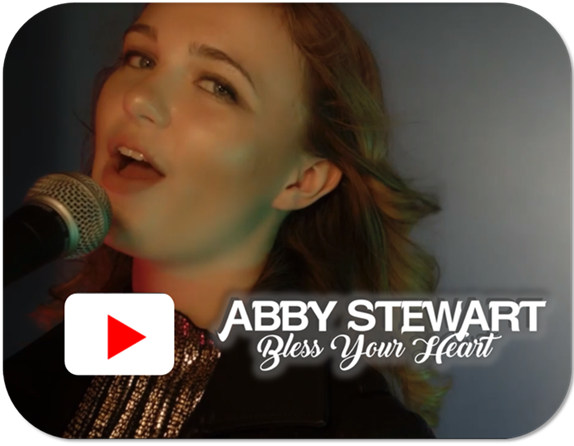 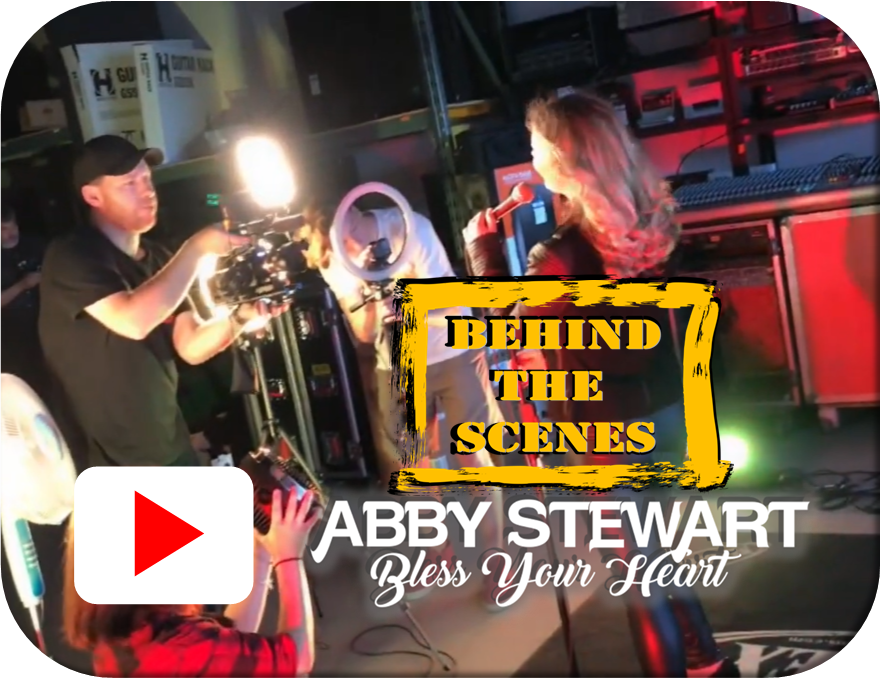 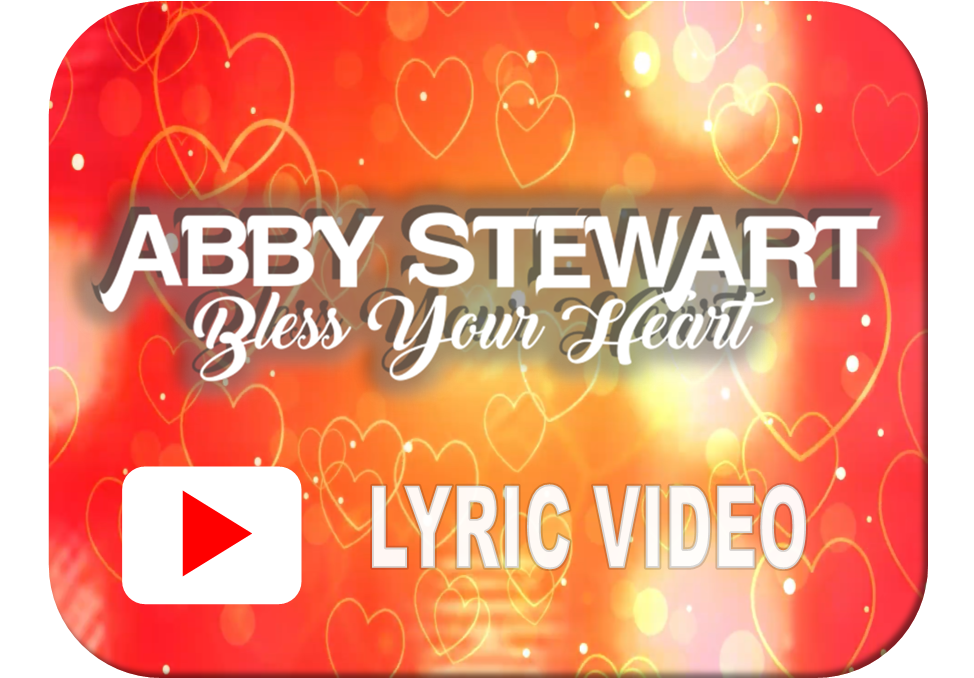